About the Author, Countess Olga Hendrikoff 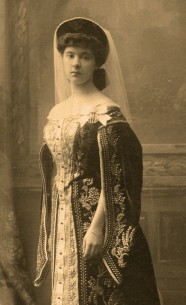 Countess Olga Hendrikoff (née Zweguintzoff) was born in 1892 in Voronezh, Russia, to a family of working Russian aristocrats. Her father Nicholas Zweguintzoff was appointed the Russian governor of Riga, Latvia in 1905. She attended the famous Smolny Institute, an elite, progressive school founded by Catherine the Great. It was at the Smolny Institute that Olga became fluent in five languages and developed a love of history, art, music, and literature. In 1914, she married Count Peter Hendrikoff, World War I began, and the Russian revolution followed. While working for a time for the British in Constantinople, Olga managed to regroup with various family members and subsequently settled with them in Rome. Later, in the mid 1920’s, a move to Paris reunited her with her mother and stepfather. Finding life in France very difficult after World War II the Countess moved to Philadelphia to live with a cousin and his family. Her last twenty years were spent in Calgary with her sister, and her niece’s family. She spent her days corresponding with friends and relatives and writing her Russian memoir. She passed away in 1987 in her adopted country of Canada which so reminded her of her beloved Russia that she had left behind . 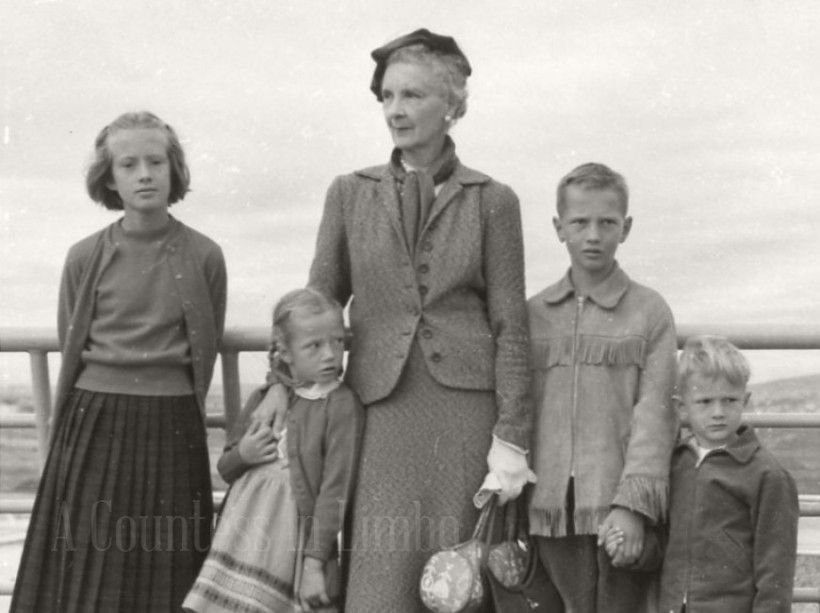 The Editor, Sue Carscallen is on the far left, with the Countess in the centre in Calgary in 1958.

About the Editor, Sue Carscallen 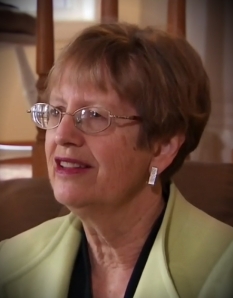 What an exciting adventure and privilege it has been to unravel the many mysteries hidden in the pages of these old manuscripts. My background in teaching ESL, an interest in history, photography, and of course, having spent twenty years with my great aunt as part of our family prepared me for this four year pilgrimage into the past. This journey has taken me to France and more recently to Russia, the peasant village of Petrovskoye and the ruins of my great aunt’s home. The Countess’ message of peace, hope, and forgiveness is still as fresh and relevant as it was when the manuscripts were written.